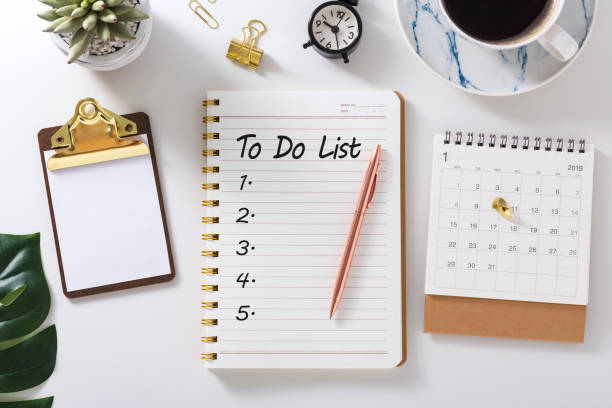 “If man were meant to fly, he would have wings!” Sound familiar? Such was the mantra of everyday people when the Wright brothers had the first successful flight of the airplane on December 17, 1903. But now, in the twenty-first century, no one would deny that that event changed the world, and mankind, forever. Today, one can travel to the remotest parts of the earth in only a few hours’ time.

And just as the invention of the airplane changed World Wars I and II, the advent of the military’s “hypersonic” war planes will again change the face of global conflict. In addition, take away the airplane and mankind has lost a whole host of technologies that have been discovered as a result of the science of flight. This would of course include computer technology, space exploration, and I dare say the Smart Phone in your pocket.

And how about this famous quote; “I don’t know nothin about no DNA! But I knew before the trial ever began that the man was innocent!” Such was the laughable utterance by a juror in the OJ Simpson trial right after Mr. Simpson was acquitted for the murder of Nicole Simpson and Ron Goldman, a mere sixteen years ago from the date of this writing.

Although the Prosecutors in that case presented what many in this day would argue was irrefutable DNA evidence of Mr. Simpson’s culpability in the murder, the technology at the time was so new, the average person on the street, i.e. the juror who “don’t know nothin” could not grasp the implications of the truth.

Yet, early in this second decade of the twenty-first century, the medical field is actively involved in genetic manipulation of DNA for cancer treatment and other ailments. As an example, young girls, your daughters and granddaughters, are being given a series of vaccines that is believed to eliminate cervical cancer in their adult years. Do you think it’s important for you to know that the way this is accomplished is through the changing of your loved ones DNA?

In fact, through Genetically Modified Food (GM), Tom and Nita Horn point out in their book Forbidden Gates that Dr. Arpad Pusztai and then scientist Irina Ermakova (whose findings were later substantiated by the International Journal of Biological Sciences) discovered that genetically modified (GM) food had surprisingly ill effects on the health of test rats, including the deterioration of every animal organ, atrophied livers, altered cells, testicular damage, altered sperm counts, shortened life spans and cancer development. This damage, I submit to you, can only be done on Six Figure basis of these animals’ DNA being altered. However, this same genetically modified food is being consumed by populations of humans at large as of this date. And thus, GM crops harvested for food, are today altering the DNA of unsuspecting everyday citizens just like you and I. While that is a different discussion, the point is: Ignorance is not bliss.

Although we may not understand the science and its implications, the discovery of the God Particle will one day have significant effects on mankind, good and bad. And those effects will be far reaching.

The God Particle, a.k.a. the Higgs Bosen, has long been considered the Holy Grail of particle physics. It is a hypothetical massive elementary particle that is predicted to exist in the Standard Model (SM) of particle physics. The search for the God Particle has been ongoing at CERN’s Large Hadron Collider (LHC), in Geneva, Switzerland. The experiments are conducted nearly 600 feet underground via a circular beam tunnel almost 17 miles long. It’s main job? Smashing subatomic particles of course!

Sparing you the technical details behind the theory, the Higgs Bosen, a.k.a. God Particle, is believed to be the very glue that holds all things together. Understanding this tiny subatomic particle is said to be the key to understanding why everything (and I mean everything from humans like you or me, to the computer you’re looking at, to the building you are sitting in, etc., etc.) have mass. Amazingly this is the only theory of the Standard Model of particle physics that has yet to be observed, or proven.