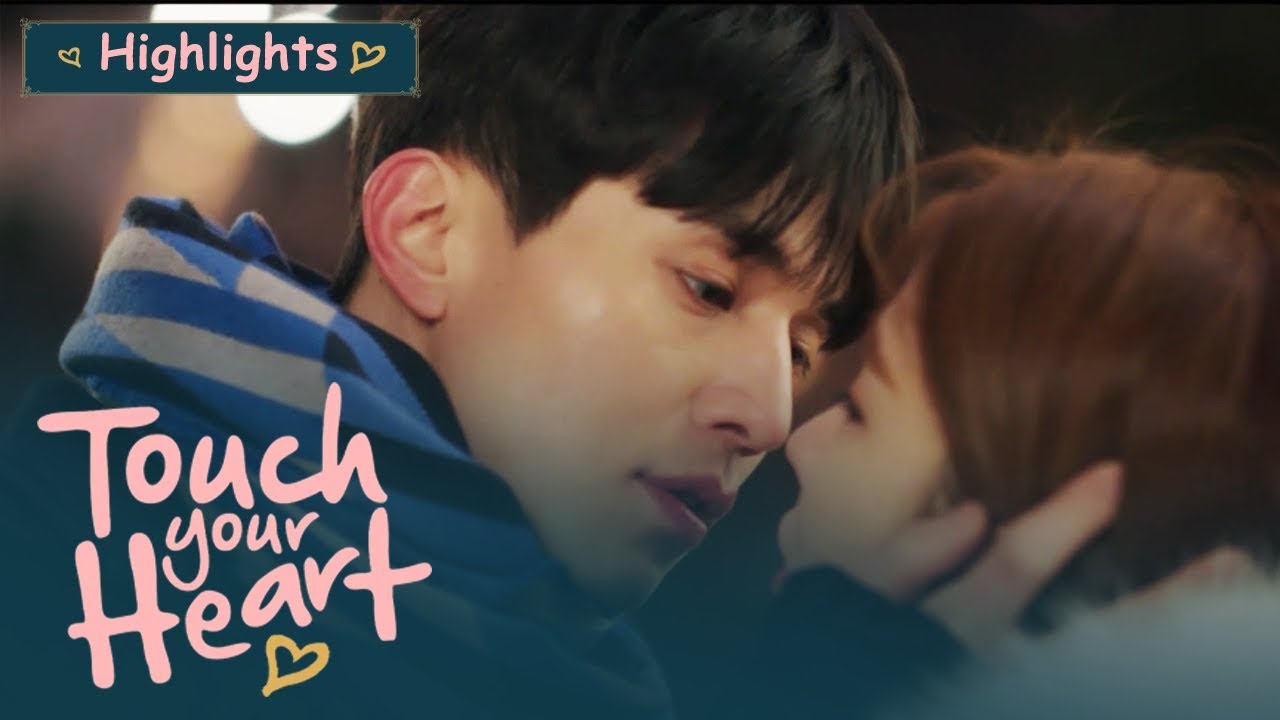 I was on the way home when I chance upon a speed bump. I knew the moment I saw it that as soon as I get there I will have to adjust my steps. The moment I reached it, I tripped myself (although I did not stumble). Blame it on poor calculations on my part as regards the height of the bump or late adjustment on my step. Nonetheless, what is striking is that I knew about it yet I got hit anyway. The incident brought a whole lot of memories that I had in my personal encounters with a speed bump (or as most Filipinos would normally call a “hump”).

In a lot of streets in the Philippines – at least from the roads I have passed through – speed bumps are common structures. One will find it from the most private roads to a national road; in a two-way street to a one way street; in a well-paved street to a terribly rough road; in a narrow road to a very wide one; from a dimly-lit street to a well-lighted one. I am more inclined to make a generalization that one can find these in both the most expected and unexpected locations. The location of speed bumps is not the only thing that is striking.

The height, width, color markings and spacing vary depending on who constructed it. You most probably have experienced passing though a speed bump that is so high one would thought one is passing through a hill as one reaches its apex, and falling of the cliff as soon as one passed through it. Some cars would not be able to pass through it unless one wants to rub its car to it. Pinoy Tv There are some bumps that are so wide that one’s car would get stalled in it. However, some are too low that it does not have any effect at all. It is almost as good as none. Some have color markings so visible to the drivers while others are not even marked that it becomes nuisance to the drivers. This sometimes would cause accidents. Some speed bumps are so closed to each other passing through it is like riding in a roller coaster. All of these issues are common despite the existence of an international standard.

Similarly, life’s road is never flat. There are always speed bumps in our path. Some serve its very purpose, that is, it slows us down. Sometimes, these bumps make us change direction thinking that our “car” would not get through it. Some are able to shock and awe us as one passes through it without care. The speed bumps should be a reminder to us that life has ups and downs. It is a precaution and a reminder for us to prepare better in approaching it and our life in particular. Some bumps are so colored to make it so vivid to our vision yet some still go on with complete disregard to what is forthcoming. There is no harm in taking extra care. Preparing our “car” for the eventual encounter with a speed bump lessens its impact to us. Speed bump allows us to slow down and approach it with care. To slow down is not to stop. To slow down in life once in a while is to go on with caution.